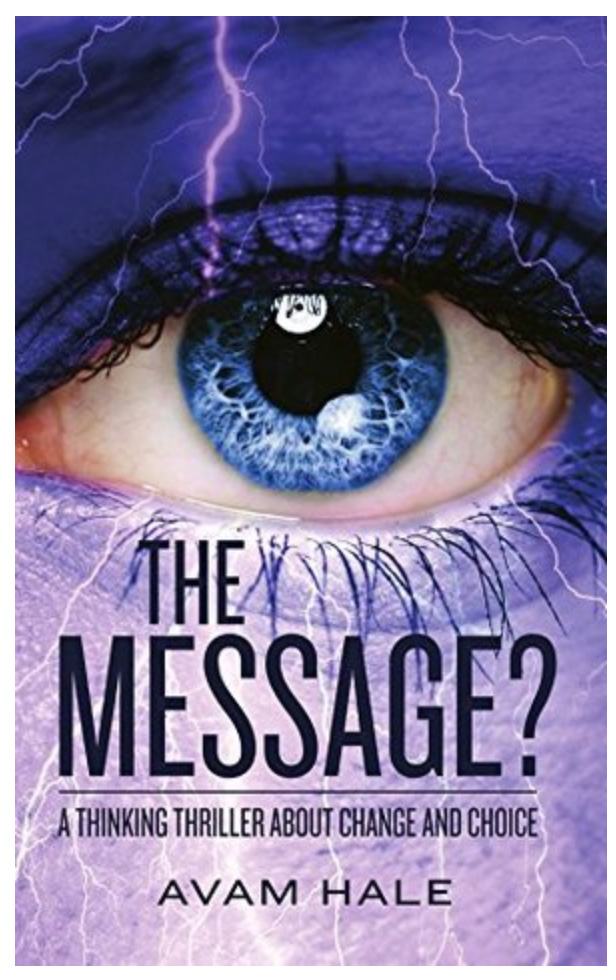 Leah Warner has been in a serious car accident and is in a coma on life-support. Her multiple injuries include broken bones, brain trauma and face lacerations. When the cardiac arrest alarm sounds in the critical care unit two nurses rush to Leah’s room expecting the worst. Instead, they find her sitting on the side of the bed, “illuminated by the harsh shaft of light”. She is conscious, coherent and not experiencing any pain. It appears the patient has had a spontaneous recovery of all her injuries including the deep cuts on her face, but for Leah, a thirty-eight-year-old widow with two young sons what is even more amazing is “Of all the people in the world, God chose me to be a messenger”.

Leah declares she has been with God and the message he wants her to convey to mankind is “… a message of love. God loves us and wants us to love each other in the same way. God wants us to embrace humility and selflessness instead of acquisition and achievement.”

Subsequent medical examinations confirm Leah’s miraculous recovery and though Leah doesn’t believe she has been instilled with any kind of holiness or divinity she is committed to spreading God’s message.

Very quickly sides are drawn up between those who accept and embrace Leah’s message from God as new hope and direction for a troubled world and those who reject her and the message concerned it will spawn religious bigotry and undermine the status quo.

These opposing positions are represented by two powerful and competing organizations. Americans for Social Progress want “an end to discrimination of all kinds; economic parity; religious freedom; cultural freedom; and the protection of personal privacy.” Their concerned Leah’s message “…will be politicized. It will be abused by those who wish to make God, or their perception of God, the supreme leader of the land.” They’ll pay big bucks for her to muzzle God’s message.

Then there are Americans for the Advancement of Faith, an organization devoted to the promotion of faith who “…only wish to promote a faith-based society.” They’ll pay big bucks to help Leah deliver God’s message.

As the stakes increase and the country becomes more divided violence is inevitable.

The Message? A Thinking Thriller About Change and Choice by Avam Hale is a trope on the theme of how someone espousing fundamental tenets of Christianity would be received in modern society but despite being unoriginal it’s well researched, structured, realistically portrayed, and entertaining.

Hale cleverly has the main narrative supported by a parallel plotline of a twice-weekly class on the philosophical arguments for the existence of a monotheistic God and Creator delivered by a Professor of Philosophy. As Leah’s story advances so do the lectures converging with the question of the authenticity of Leah’s message from God.

The biggest problem I had with this book was a growing suspension of disbelief as the story unfolded. I couldn’t believe that God’s generic, unoriginal message, similar to lessons taught in Sunday school would get the push back Hale builds the tension in his story on. I kept waiting for some validation. A reason to believe. It never came.