99¢ BOOK OF THE WEEK. The BIRD WITCH - The Mattie Saunders Series Book 4 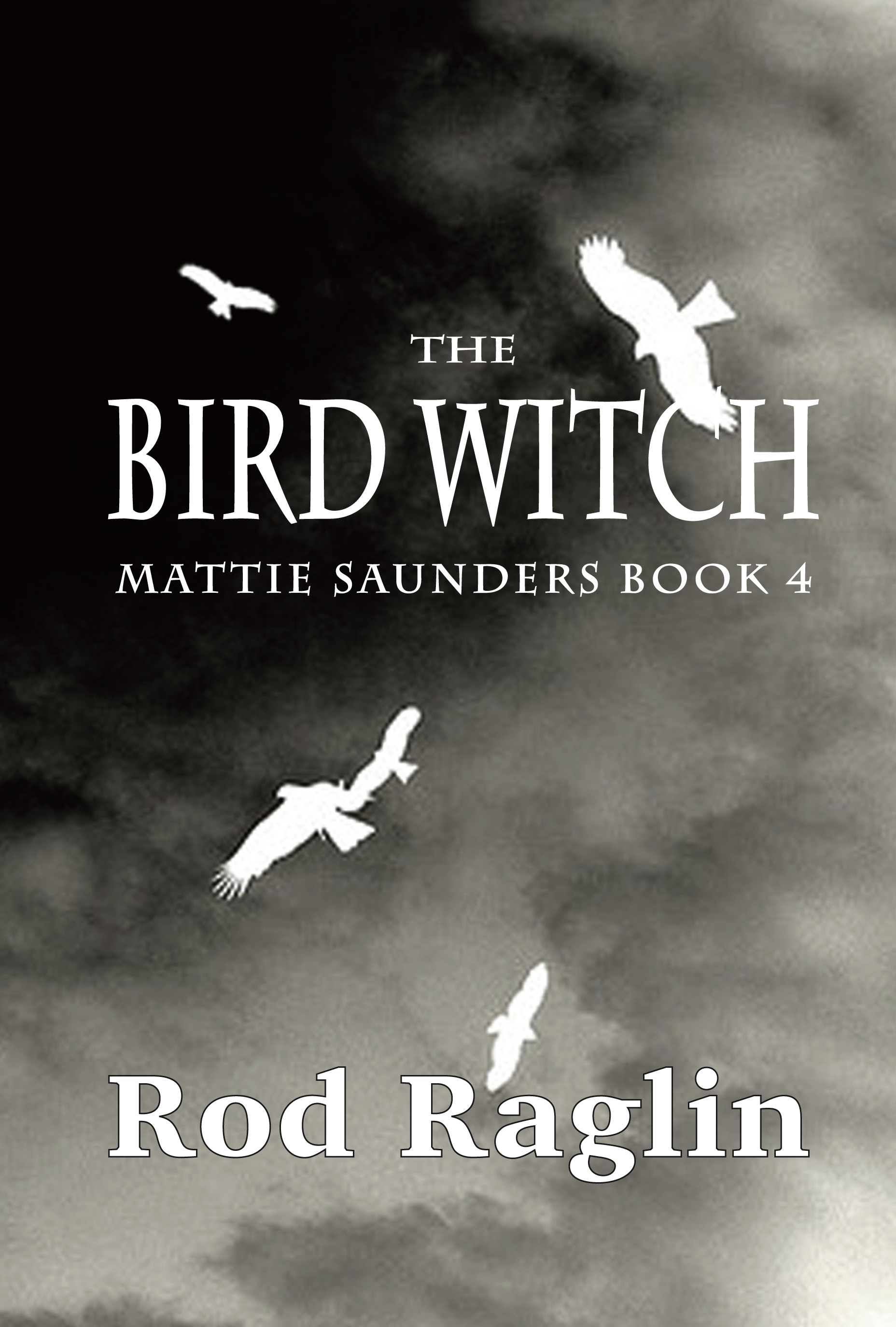 Can you love someone whose worldview is different from yours? Who is committed to a cause that excludes you because of your race? Simon is an Indigenous person dedicated to the struggle for justice for First Nations people. Mattie loves him but is love enough?

Birds are dying. At the Saunders Bird Rescue and Sanctuary where rescued parrots abandoned by their owners are rehabilitated and re-homed, a deadly virus has them dying in Mattie's hands. In the midst of this outbreak, she's called to investigate a mortality event where dozens of starlings fly into the pavement as if committing suicide.

Mattie looks to Simon, her rock and refuge, for support, but after spending weeks at a remote protest site, as soon as he returns home he begins working with Wendy Walters, the attractive, ambitious Indigenous politician on her re-election campaign. Mattie's just about had enough.

When Simon proposes a vacation on the Mexican Riviera, Mattie sees it as an opportunity to recover from the death of her beloved birds. She's also hopeful it's an indication Simon's reconsidering his priorities. She didn't realize while on vacation he'd want to attend the Conference of Indigenous Peoples in Chiapas. Mattie's annoyed but decides to indulge her passion and do some tropical bird watching rather than attend a boring conference.

But Simon's conference turns out to be anything but boring when a deadly firefight erupts between the Mexican Army trying to arrest suspected terrorists and revolutionary Zapatista's.

Now Simon is missing, and Mattie is determined to find him, but to do so she must first escape being kidnapped by corrupt Mexican police and avoid abduction by vicious cartel members.

The fourth book in The Mattie Saunders Series, The Bird Witch combines romance and action with environmental themes for an exciting exploration of contemporary culture and issues.

"A great book. The characters are believable and relatable... makes me want to go back and read the other three!"
- Laurie Ingebritsen, author of Unexpected Healers

"Great book. Highly recommend."
" ...it is a joy to read a character that can make you feel so many different things but still enjoy her overall."
- Goodreads review by Industry

“If you’re tired of the same old romance “formula” books that all read identically then this book could be for you. “
- Clark Wilkins, author of Survive - Love and Murder in Alaska