Succeeds as a testament to equine-assisted psychotherapy, stumbles as a work of literature 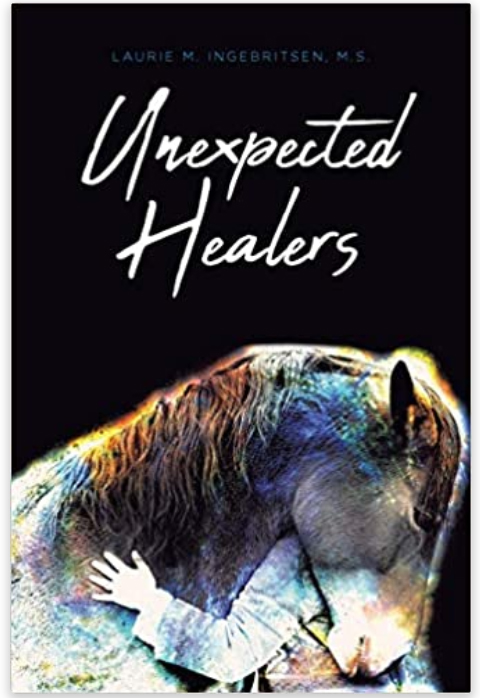 Unexpected Healers is a collection of easy to read, feel-good short stories primarily about horses as mediums for psychological healing. Author, Laurie Ingebritsen, a therapist and avid horsewoman has recounted touching episodes where women and children suffering from the trauma of abuse make rapid and remarkable progress toward positive behavioural change with equine-assisted psychotherapy.

Though her grammar is flawless, Ingebritsen’s prose leans toward being didactic. She sets up the scene and then tells the reader what the character is feeling, not unlike a psychologist’s case book, leaving no room for reader interpretation. She even summarizes the endings making sure nothing is left to our imagination. And when it comes to imagination, there’s not much of that with each story similar to the next; a person arrives with a problem and a horse resolves it. No surprises.

Presented in a linear fashion, all the stories are narrated in a passive voice, told rather than shown, denying the reader the opportunity to experience events as they unfold. Indeed, two stories have no dialogue whatsoever.

Unexpected Healers succeeds when read as a testament to equine-assisted psychotherapy and a tribute to the beautiful and noble horse, but stumbles as a work of literature.