Fill up your new E-reader with these #FreeBooks 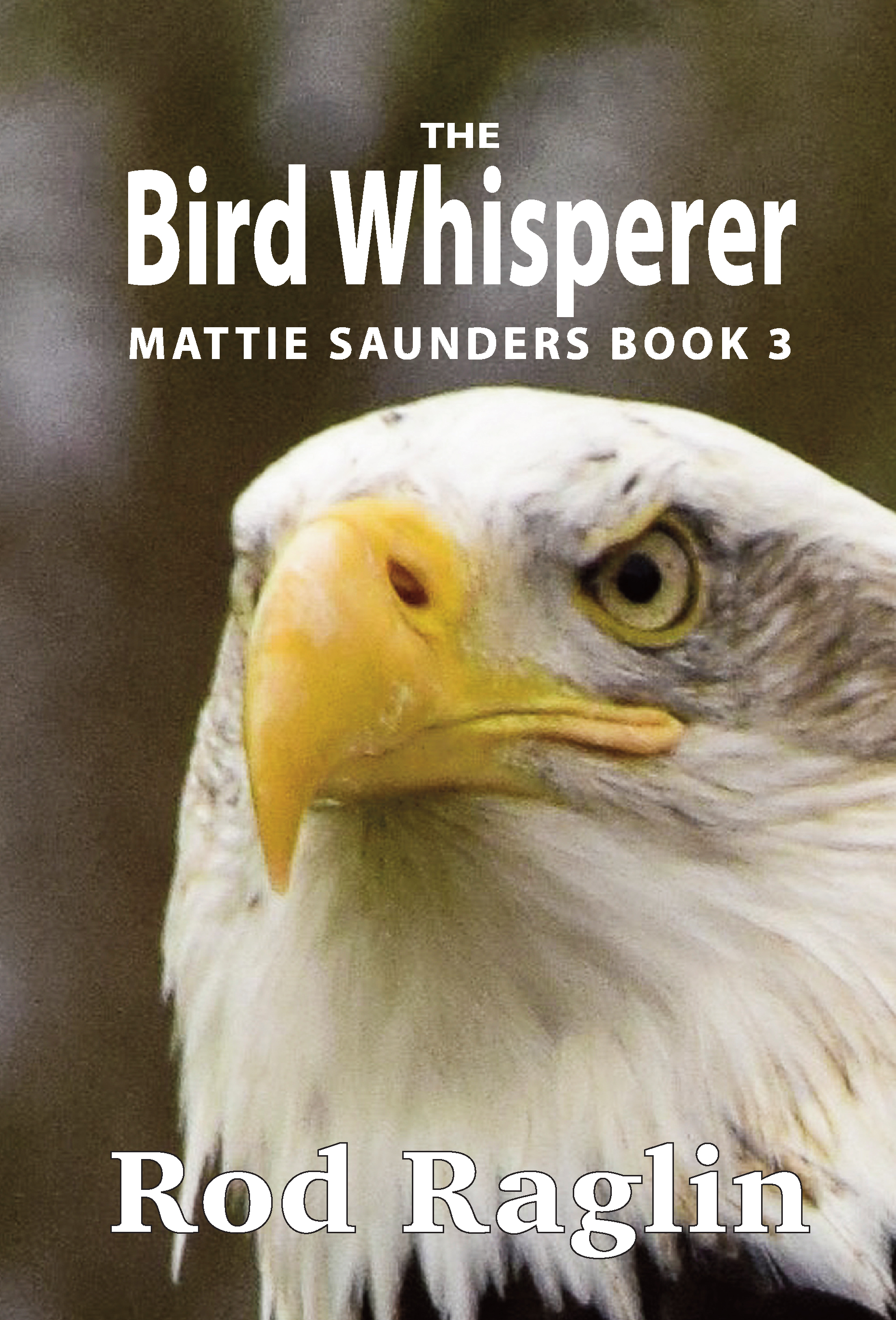 Mattie doesn’t believe in love at first sight, maybe not in love at all, so what’s going on with this guy who has been hired to meet her at this remote airport in The Rockies?

Simon is there to take her to a remote cabin in the wilderness to do fieldwork on the Rufus Hummingbird while Bodine, her rock-star partner is on tour for three months with his protegé, Ellwyn, promoting her new album he produced and co-wrote. Mattie’s thinking maybe absence will make the heart grow fonder, but she doubts it.

It’s over, it just hasn’t ended.

She began falling out of love about a year ago. Nothing specific, just a lot of little things; she’s sick of seeing her life portrayed on ET and in tabloids; she can’t stand his pretentious, self-absorbed friends; and except for Pickles and Manny, their two macaws, they have nothing, zero, nada in common.

Regardless, Simon, the only First Nations person she’s ever had a conversation with is igniting sparks without even trying. But why him and why now? Could it be opposites attract; big-city white girl, small-town indigenous boy? 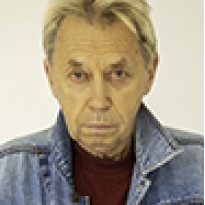